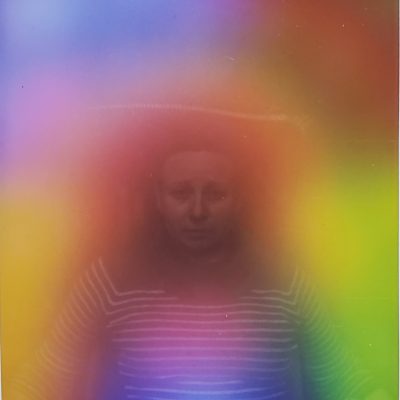 Where are we going and where did we come from? What are the real reasons for the events that are happening on the planet right now. This is a panel you will not want to miss. This is probably the first time that these incredible, unique, intelligent experts have been in the same room together. So come early, hold on to your seats, and enjoy the show as you are going on a ride that you will never forget. Meet and ask questions as Mark Becker, our one in a million emcee with his incredible vision into how we got here and where we are going, Using their psychic abilities, their contacts with alien beings and remote viewing they will help you to change your channel as you begin to understand what is really going on.

Learn about what is really going on with that they haven’t told us. with Sean David Morton, Marc Brinkerhoff, Robert Morningstar, Tammy Adams, Keith Seland, Janet Russell

On November 24. Washington is stepping up efforts to probe possible alien activity after officials admitted they could not explain the phenomena of UFO sightings.

The Department of Defense is rolling out a new group tasked with finding and identifying UFOs in restricted airspace, officials said Tuesday. The new outfit comes after the intelligence community verified a series of unexplained aerial phenomena sightings by the military earlier this year, but said it could not identify the mysterious vehicles, in a report to Congress detailing the government’s knowledge of UFOs. The Airborne Object Identification and Management Synchronization Group will succeed the Navy’s Unidentified Aerial Phenomena Task Force, an arm of the military started last year to “improve its understanding of, and gain insight into” UFOs, according to a press release. “Incursions by any airborne object into our SUA pose safety of flight and operations security concerns, and may pose national security challenges,” the department wrote. The role of the AOIMSG will be to “detect, identify and attribute objects of interests in Special Use Airspace, and to assess and mitigate any associated threats to safety of flight and national security.”US Navy“DOD takes reports of incursions – by any airborne object, identified or unidentified – very seriously, and investigates each one.”Earlier this year, officials confirmed they had investigated 144 UFO sightings reported by government sources since 2004, including unexplained vehicles that traveled at speeds of up to 43,000 miles per hour and changed direction on a dime.